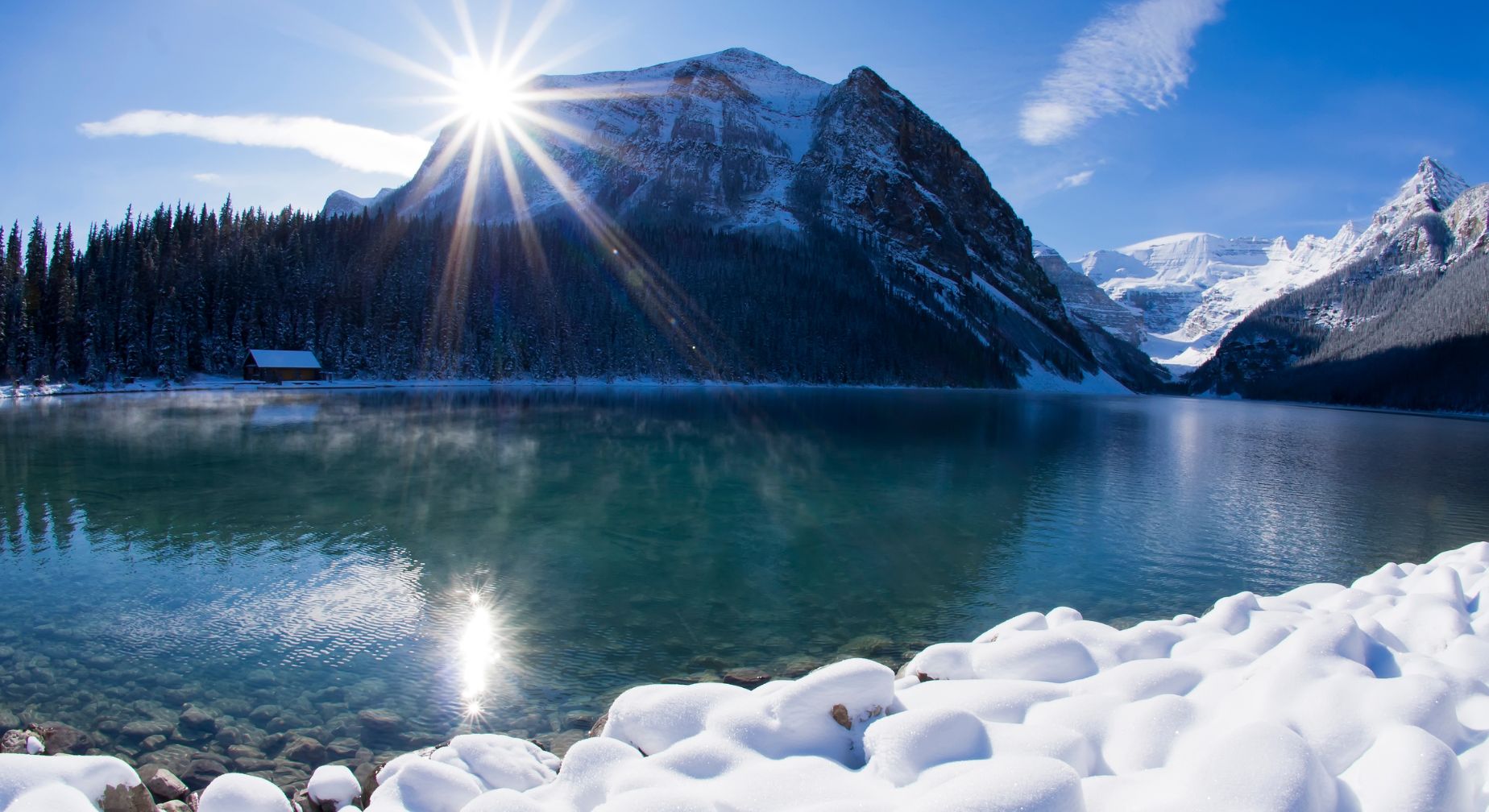 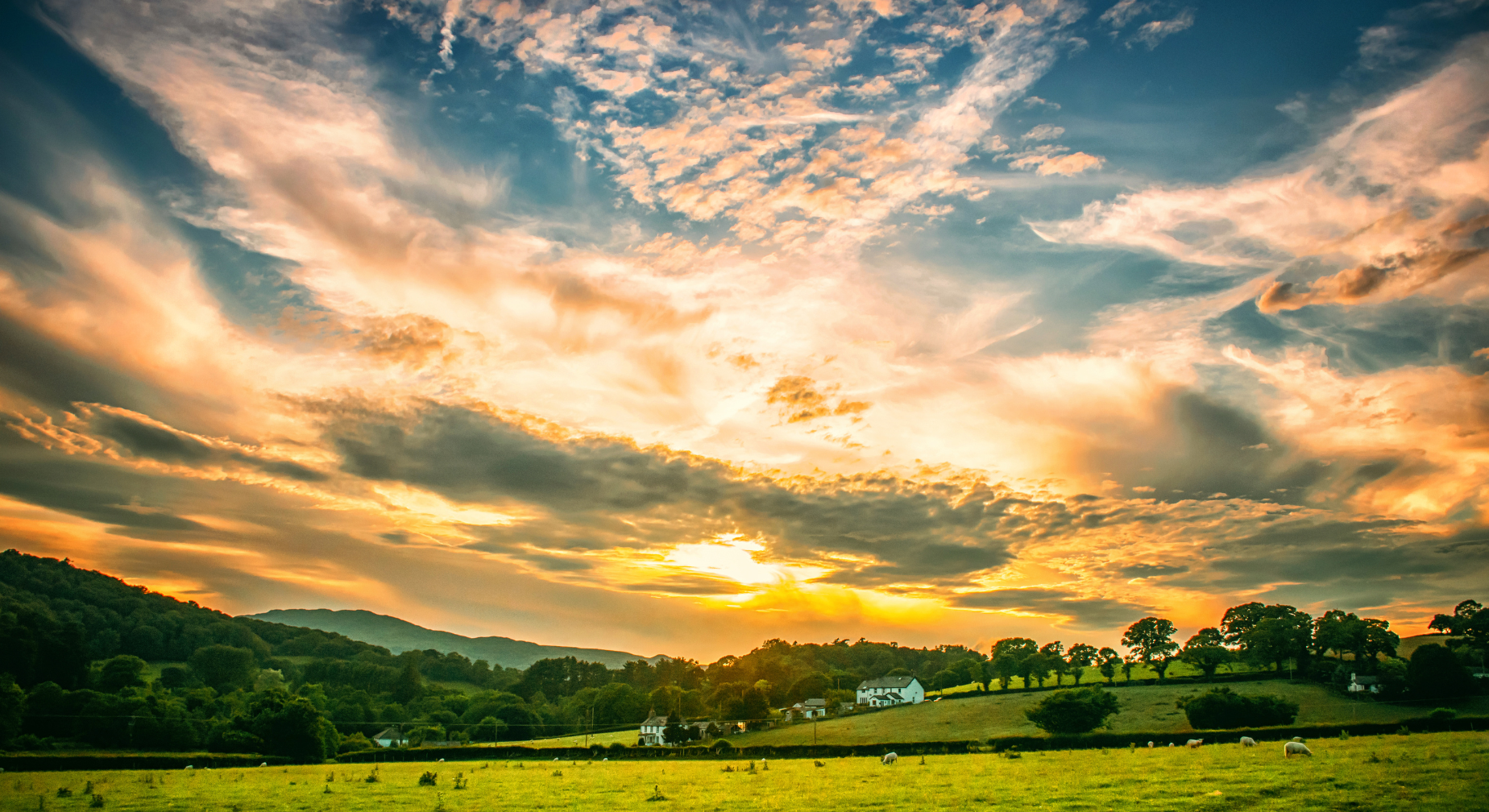 Recession, Recovery, or Both?

The markets are starting to feel like Groundhog Day. Almost every month, it’s a cadence of employment numbers, CPI, Fed — market reacts. 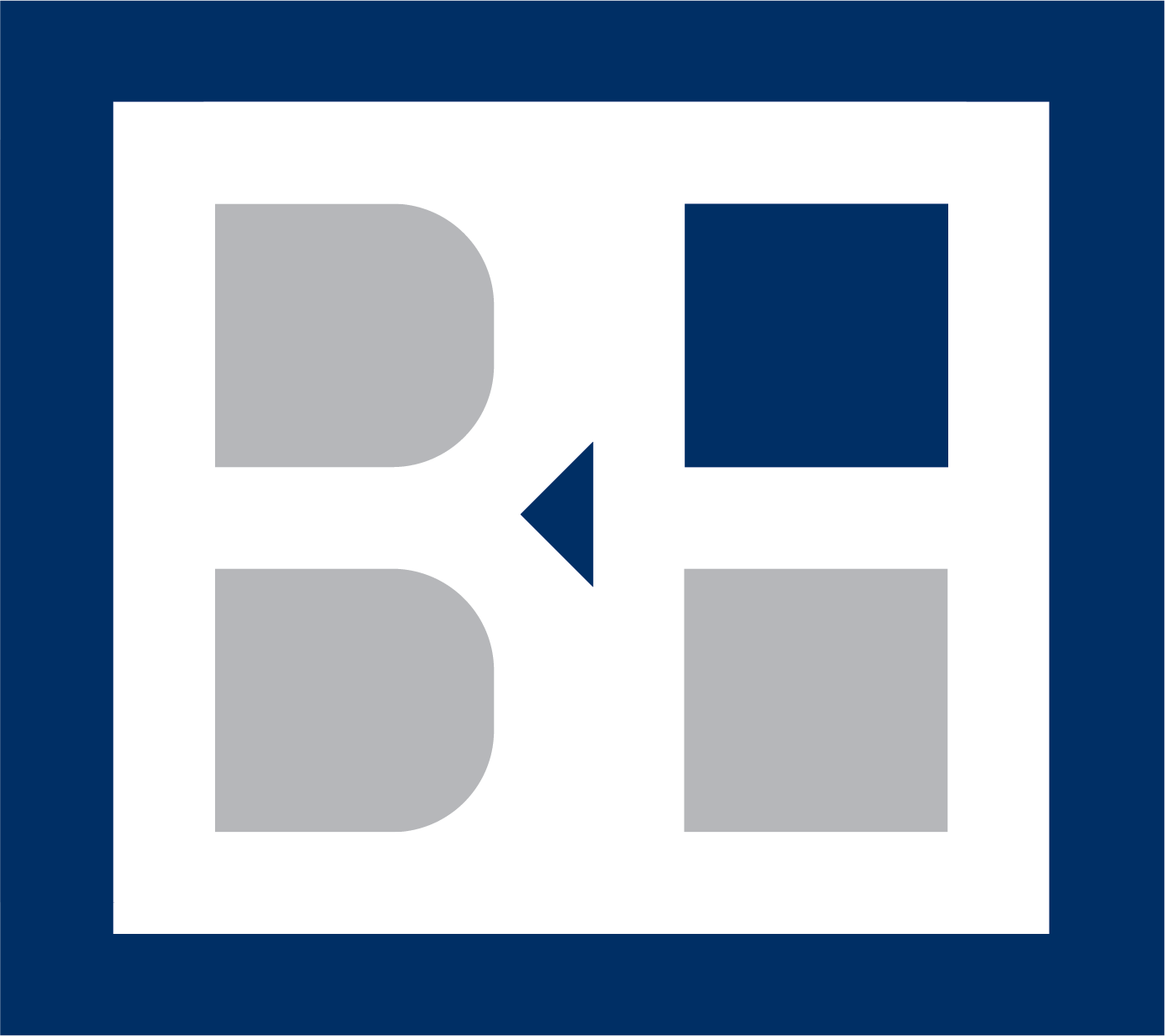 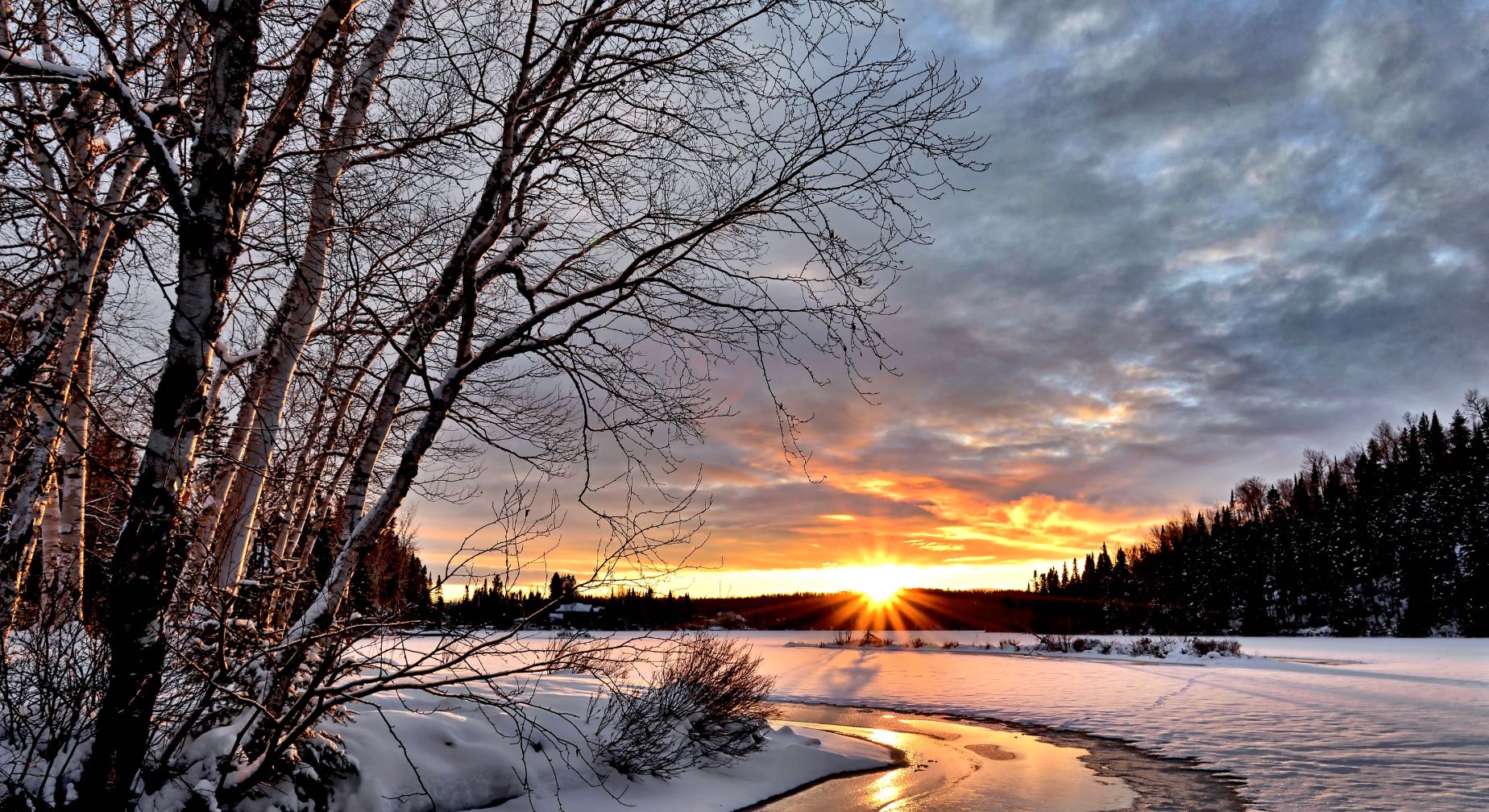 We’re on the home stretch of a year in which “unprecedented” doesn’t even begin to capture it. Nothing went according to plan, for anyone, from Russia’s invasion of Ukraine to the Fed’s domestic attempts to combat inflation. 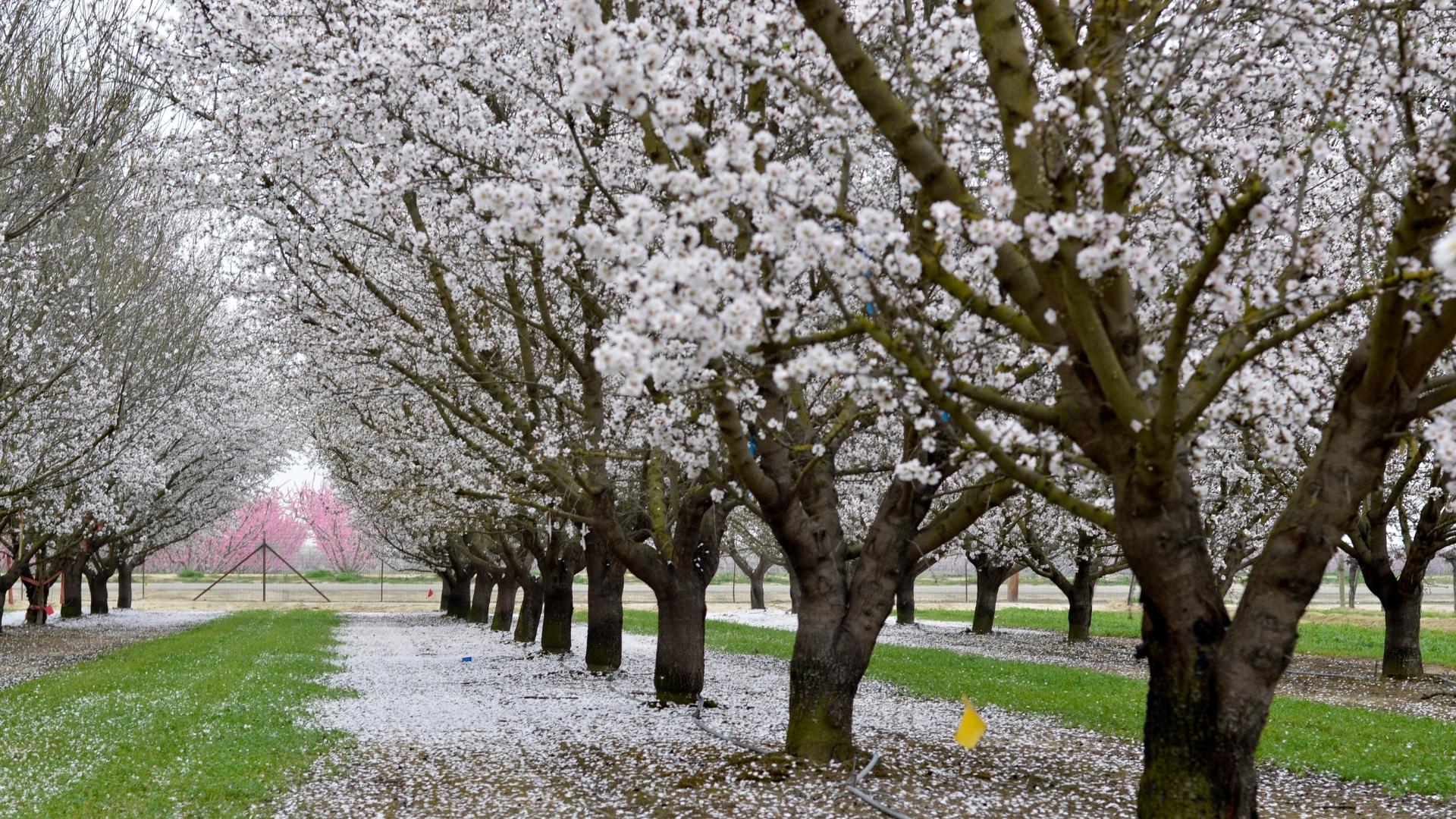 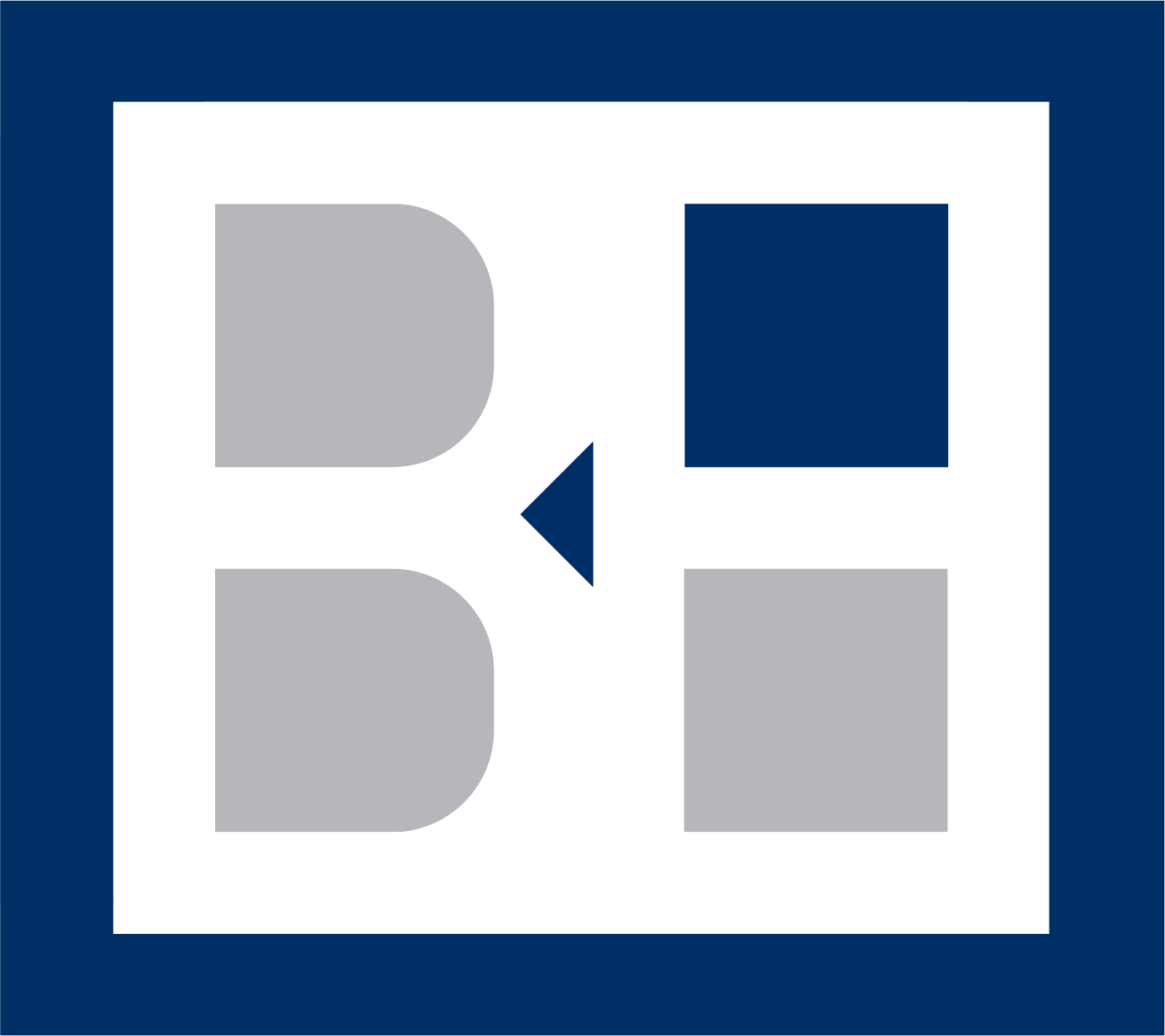